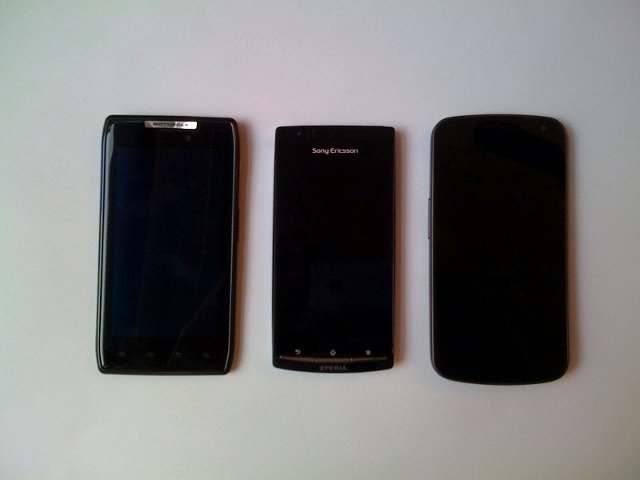 A great deal of amazing new Android phones have been released this fall, with each one looking better than the next. Unfortunately, some of the questions that preoccupy the average consumer the most get lost in the endless chatter about the internal specs of each particular device. That's why we've decided to compare the camera quality of three leading Android phones: the Sony Ericsson Arc S, the Samsung Galaxy Nexus and the Motorola RAZR. Find out who came out on top of our Clash of the Cameras.

A quick look at the camera specs of each camers reveals that the Galaxy Nexus has just 5MP instead of 8MP like the Sony Ericsson Xperia Arc S and the Motorola RAZR. To keep things fair, we decided to take photos in 5MP quality on all three phones to get more balanced results. These three phones may not be in the same price category, but they are all popular and reliable Android phones with good reviews.

1) First off, we got out our toy soldiers to test how well the cameras dealt with close shots (but without any zoom!) with indoor lighting and no flash: 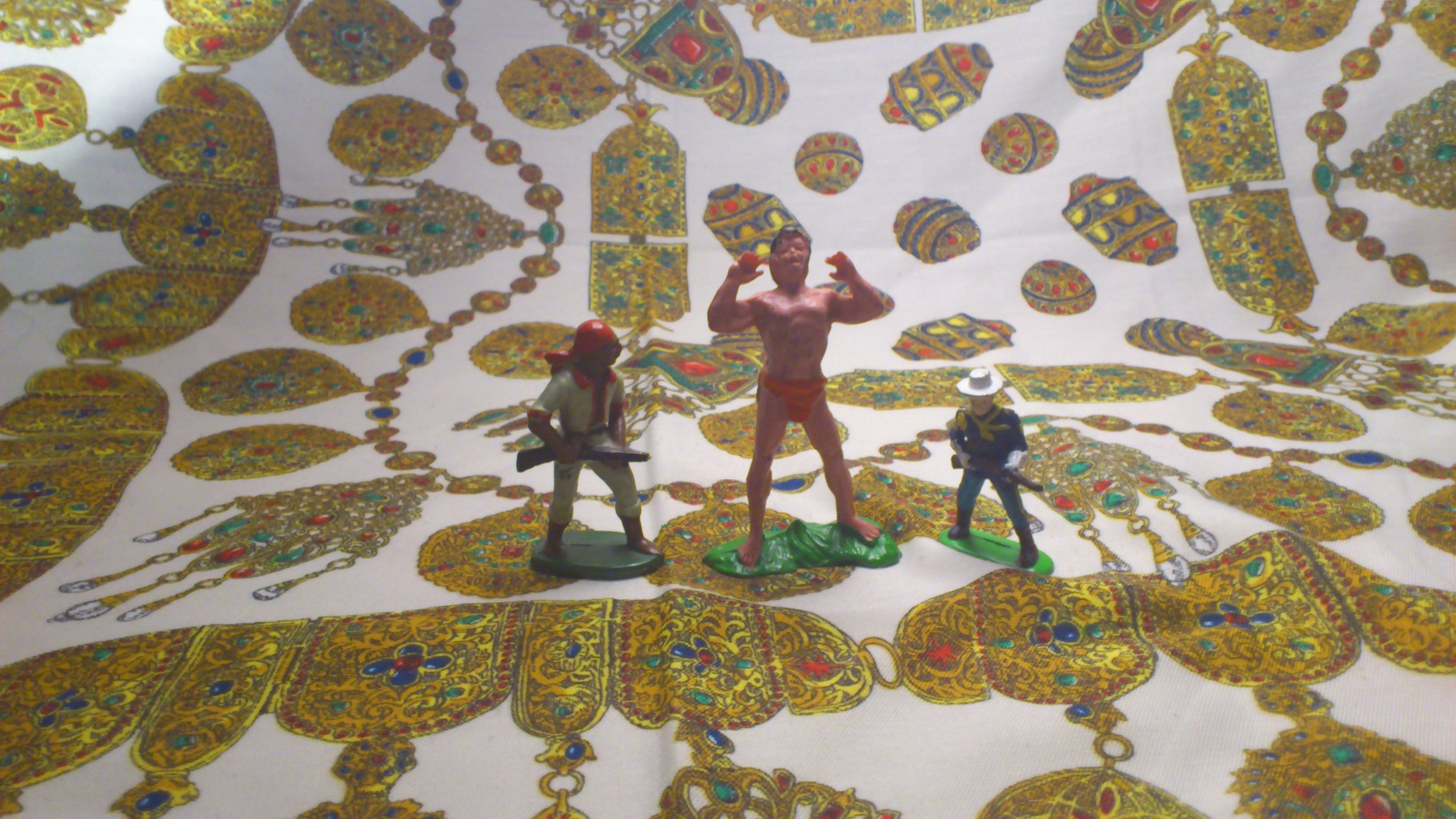 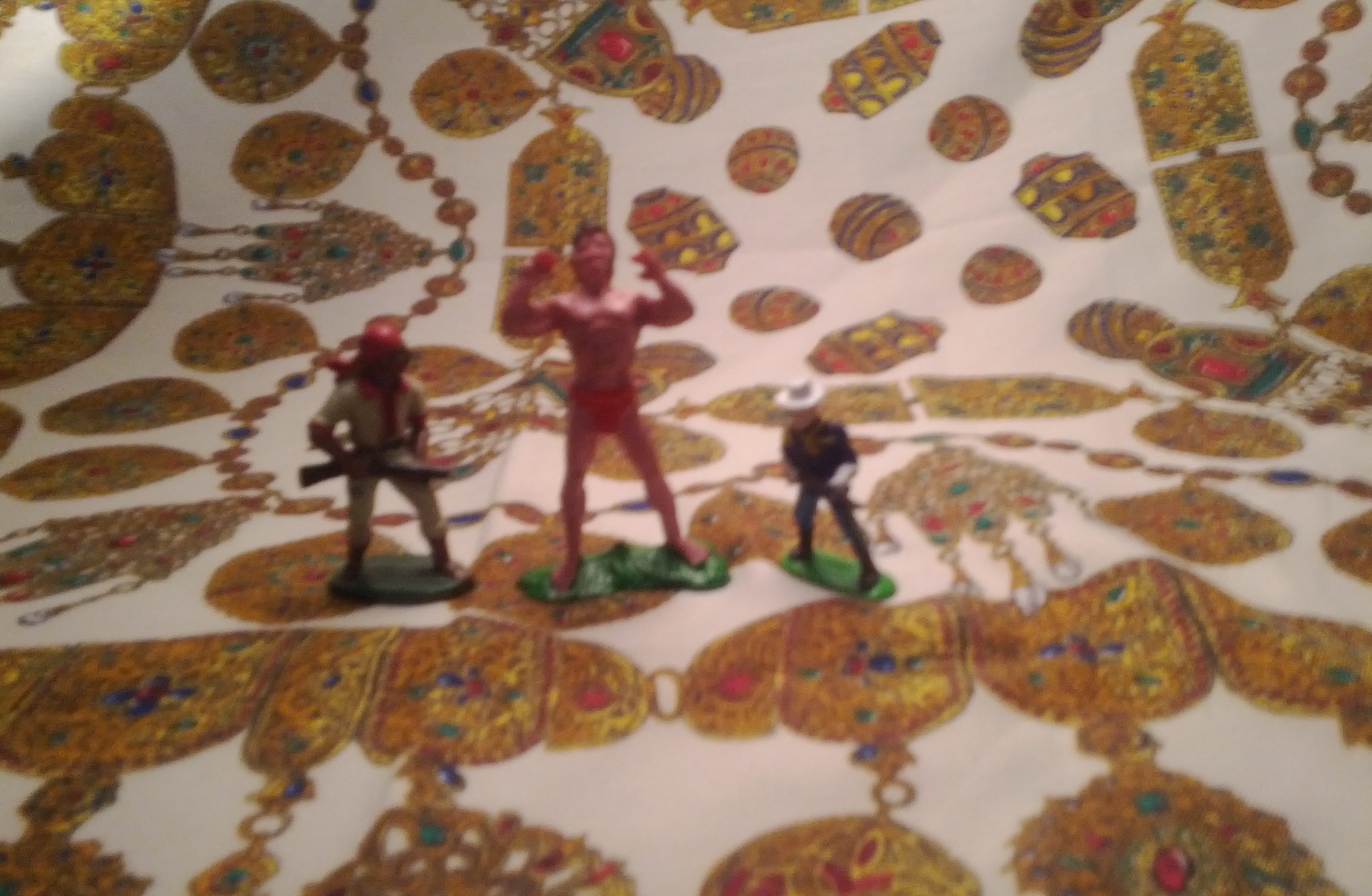 Samsung Galaxy Nexus: Despite multiple attemps, the autofocus simply failed to come up with a sharp picture. Very dissapointing! 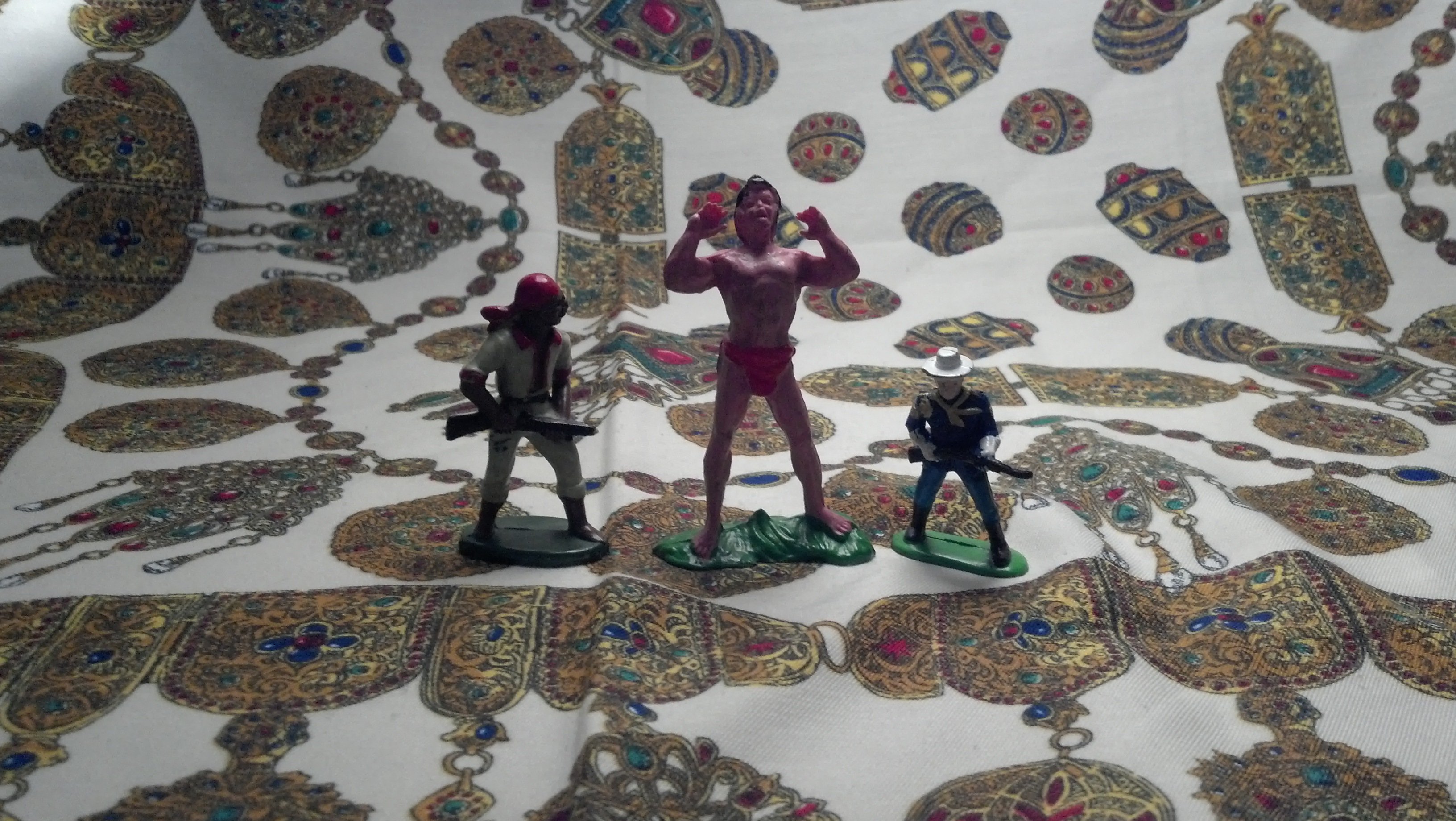 Motorola Droid RAZR: Surprisingly, the picture came out too dark and with too much contrast despite there being plenty of light in the room.

2) Moving on, we decided to put the flash into action on a lovely toy giraffe: 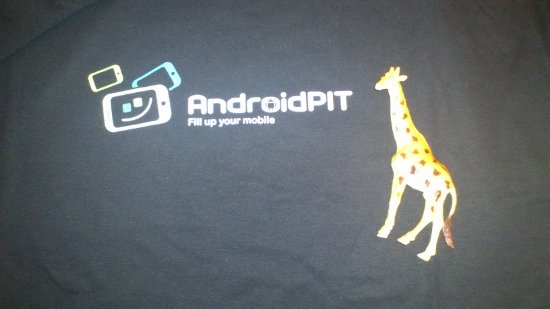 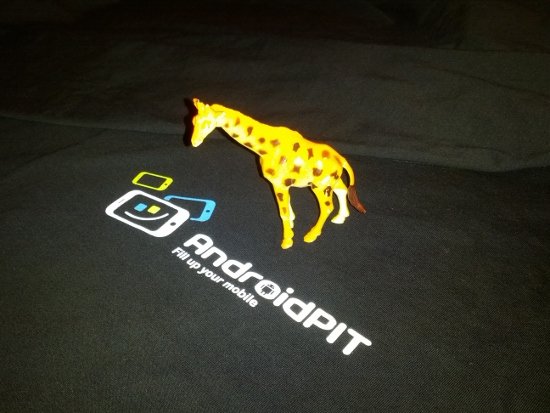 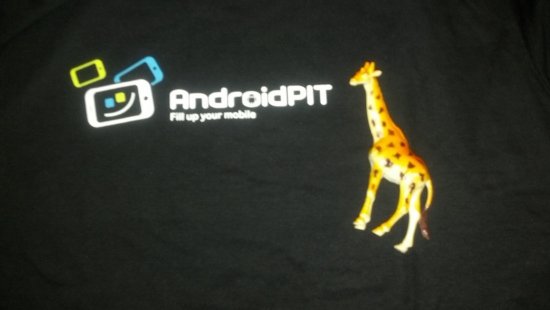 Motorola RAZR: Camera had difficulty focusing with the flash. Colors appear to "glow". (though this wasn't apprent on some razr accessories)

То switch things up and get into the holiday spirit, we took some "oh-so-glamorous" Christmas shots outside in the natural winter light: 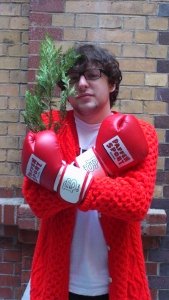 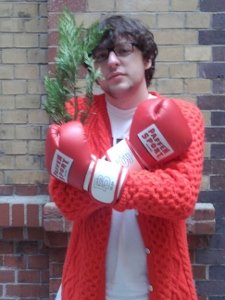 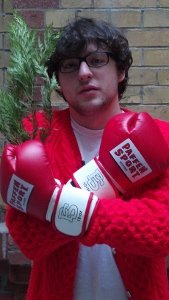 From the get-go, let me tell you that none of the cameras managed to blow me away straight out of the box. But a clash wouldn't be clash if there wasn't a verdict. In all three pictures under different conditions, the Galaxy Nexus performed on an equally miserable level. We've always known that the Galaxy Nexus camera wasn't the best, but it was disappointing to see it flop so badly. The colors are off, the auto-focus isn't great and the picture quality leaves you feeling sorry and depressed. Moderate would be the best way to describe the overall performance of the Motorola RAZR. Generally, it took some pretty nice pictures, especially outdoors, with vivid colors. Indoors, however, the Motorola camera was less convincing with the pictures turning out to be too dark. After playing around with the camera for a while, you notice that every single picture has just a tad too much contrast.

Overall, the Sony Ericsson Xperia Arc S had the best run, coming out as the most reliable and high quality picture-taking machine. On average, the Arc S took the clearest and most well-lit pictures both indoors and outdoors. Unfortunately, the flash on the Arc S isn't up to par, but on the whole it's a wonderful camera. It comes as no surprise given Sony's reputation and experience in the digital camera making business.