The Wall Street Journal is reporting that Huawei will be unveiling an Android 2.2-powered smartphone tomorrow at IFA here in Berlin. Fabien, part of the AndroidPIT team, will be at the unveiling of the product, which was reportedly jointly planned and developed by Google and Huawei, and may be the U8150 previously reported on. 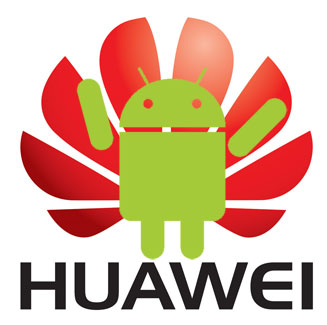 Phandroid expresses their excitement "to see what they can do taking a serious shot at going beyond manufacturing devices strictly for carrier rebranding." AndroidGuys also seems to have high hopes for the device, noting that a joint development between a manufacturer and Google "doesn't happen to often (G1, Nexus One)."

According to The Wall Street Journal, the company hopes that the handset will generate interest due to it's price point and specs:

t will be a selling point for the new phone that it is among the first handsets to come with the new version of Android, said Daryl Chiam, a senior analyst at research firm Canalys. But it will still face tough competition from other smartphones if it launches in North America or Western Europe.

TalkAndroid adds that there is "no news as to which market, globally, the device will be offered in." The cost of the device is also up in the air, but judging from the devices we've seen in the past, and a Huawei spokesperson's statement that the phone is “highly competitive price-wise”, I would anticipate it to be a budget handset.

Fabien thinks the device may be the U8150, which is rumored to include "a 2.8 -inch capacitive touchscreen, 528 MHz processor, and 3.2MP camera. " The specs look to be fairly paltry, but you get what you pay for with the cheaper devices. Hopefully, we will be able to tell you all the important details by late afternoon tomorrow.