This article gives a short summary of activities required for successful implementation and publishing of Android product and might be helpful for those who are planning to release the first application to Android Market. As a base for this article I've taken an application which was recently released to market so now I can take a moment and share my experience with Android community. 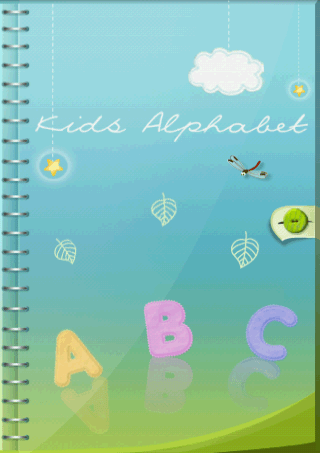 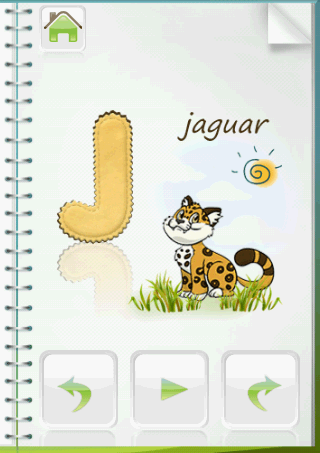 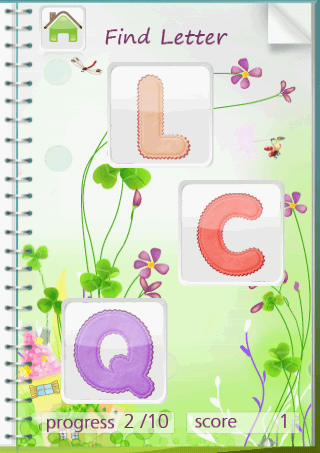 My first Android-based application Kids Alphabet has been recently released on August 10, 2010. This article gives a short summary of activities required for successful implementation and publishing of Android product and might be helpful for those who are still planning to release the first application to the market.

Since first Android SDK was introduced to developers in the far 2008 I participated in 1-st Android Developers Challenge as a member of Intelliarts mobile solutions team, created a set of Android applications as a freelancer and finally got to the point when I decided to create an own product.

I had a few ideas of potentially asked-for application on Android Market but I selected the easiest one to be my first application which would pass the "Product Idea to Product Success" road. Such a decision was made because a short-term project gives almost the same experience in Android product creation process as a long-term one, besides it reveals all the potential problems that might occur during application implementation and publishing.

Before starting an implementation of your idea it worth to spend some time and take a closer look on alike applications that are already published on various Android Markets. There are so many Android developers around the globe that it might turn out that the same idea was already implemented. But that doesn't mean that you should immediately forget this idea and choose another one. Instead, investigate how popular are those applications, what might be done better, what unique features you might provide to the users of your application. Depending on investigation results you should decide whether it still worth to create the better and cost-effective application than those ones available on Market or maybe choose another idea.

This is probably one the most important activities as the fist impression of the end-user about your application comes from UI. Don't hesitate to invest some money and hire a designer who will help you to organize our thoughts about application UI, create few prototypes in order to chose the most pretty and usable one. Remember that potential buyers of your application won't even look on it if it have an ugly design no matter what unique and useful features does it provide.

Implementation phase is the most interesting from the developer's point of view as it implies the actual development work on application. While every developer can spend as much time as needed to create a perfect application the stark reality says that we don't have too much time for that. The number of applications published on Android Market grows extremely fast, there are a hundreds of new products being posted on Market every day. So you should take that into account if you don't want to find out on the pre-release day that somebody has already implemented and published almost the same application. For example, it took me about three months to create a first release of Kids Alphabet application but during that time there appeared approximately 5 applications with the alike idea on Android Market, which means that potential buyers of my product might have already purchased another applications.

Of course, while developing the application really fast you shouldn't forget about testing - reasonable amount of time should be spent on application testing as if application crashes or works unexpectedly the end-user will probably remove it and place a low rating. It would be great if you perform a beta-testing of your application. In case you're planning to sell the product and you don't want to share fully functional application you might create a Lite version and let other Android developers give it a try. Thus you might get a really important feedback before releasing your application and fix critical issues if any were found during beta-testing.

A lot of developers use the practice of publishing both Full and Lite versions of the application to Android Market. There are several articles describing how to implement a Lite version of Android application, the most common approaches are:

I've created one more approach which I used for a while in my product: the fully functional application limited to 15 minutes usage per day. While this approach gives users ability to try all available features that application provides it still doesn't allow to use application in full strength. This method also doesn't have the weakness of trial period based approach as reinstalling the application won't grant full access to application features for another trial period. I have to say that I finally decided not to publish the Lite version of product on Android Market as all paid applications can be evaluated during 24 hours after purchase and canceled if the user didn't like them.

This is probably the most exciting moment of the overall Android product development process - you've finished your application and is ready to show it to the whole world. Keep in mind that creating a publisher account on Android Market requires from 3 to 5 days. So if you're planning to make the release on particular day, for example before Christmas, and you didn't setup an Android Market account yet then you should take a time and perform this in about a week before release.

Huge part of work is done at this point but since the moment you've sell the first copy of your application you should think of customers maintenance. The good idea would be to create at least a simple application site which provides a possibility for customers to contact you in case of any questions/problems. Remember that providing good services for your customers is also a part of Android application developer's work.

The goal I set myself at the very beginning of the product development was reached. While of course some mistakes were made during creation of my first Android product this experience will be reused in further projects.

Hopefully this information would be helpful for other developers !