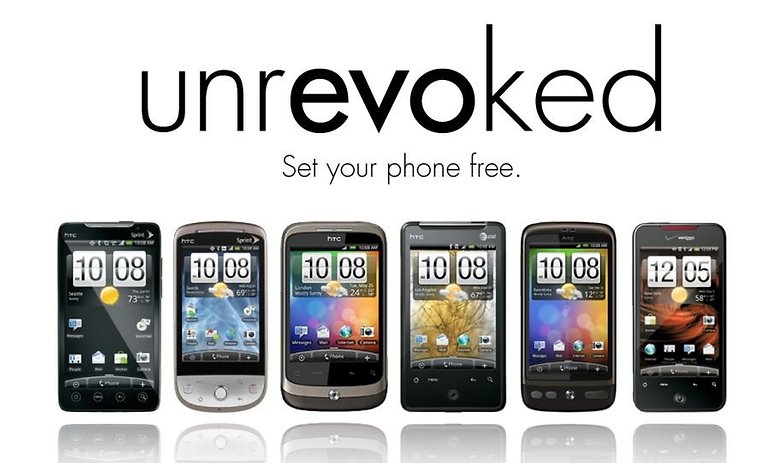 In response to my recent story about the most hackable Android phones, Christian Brüggemann writes:

Unrevoked has a much better, much more detailed list than Wired. ;-)

(The cell phone hall of fame, from unrevoked.com)

Similar to WIRED's list, Nexus One, Nexus S, and Xperia Arc, Play, Pro and Neo all get top marks, along with Google Ion, Geeksphone Zero and Geeksphone One. Other easily-rootable phones include all the Acer Liquids, Dell Streaks and HTC Dream, Magic and Hero.

As expected, all the new Motorolas get poor marks for rooting ability, as does the HTC Desire, Legend, Wildfire and Xperia X10, shooting down our claim that all Xperias are rootable (just the newer ones are).

For the full list, including information on root support for each specific phone, check out the link below.

Facebook makes U-turn on plans to sell ads on WhastApp David McCourt
Consumers not yet ready for $2,000 smartphones (and 62% never will be) David McCourt
The Xiaomi Mi 10 Pro benchmark scores have appeared David McCourt