We use cookies on our websites. Information about cookies and how you can object to the use of cookies at any time or end their use can be found in our privacy policy.
To the AndroidPIT homepage
Login
Alexander Sisterr
Forum posts: 1

We are excited to announce that our award-winning apps Star Walk 2 and Star Walk Kids will be available on the Google Play Store on March 12th.

Star Walk 2 is a sequel of our best-selling Star Walk app that was released back in 2008 and has acquired more than 10 million users across the world available on iPhone, iPad, Android, Amazon, and Samsung. It’s been an educational best-seller for more than five years. Star Walk 2 helps you identify and study the stars, satellites, deep sky objects, and constellations above you in the night sky in augmented reality.

Star Walk 2 will become available worldwide on the Google Play on March 12th, 2015 for $2.99 with In-App purchases. 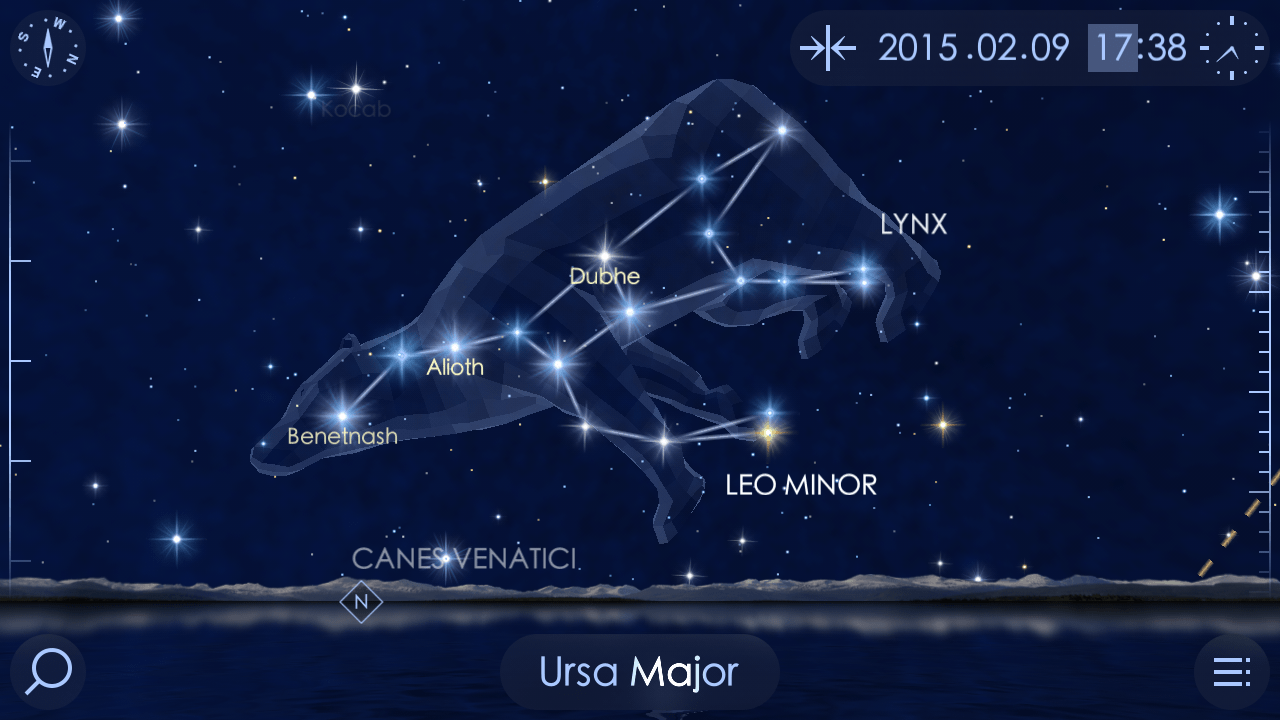 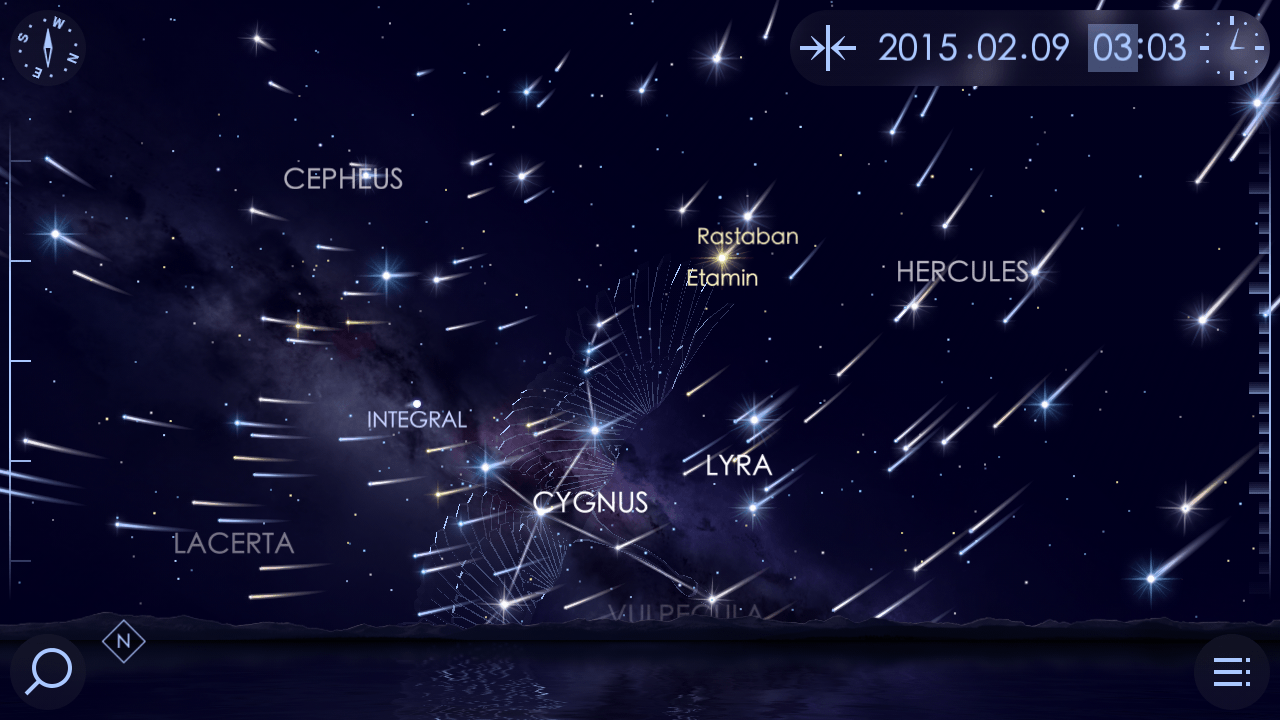 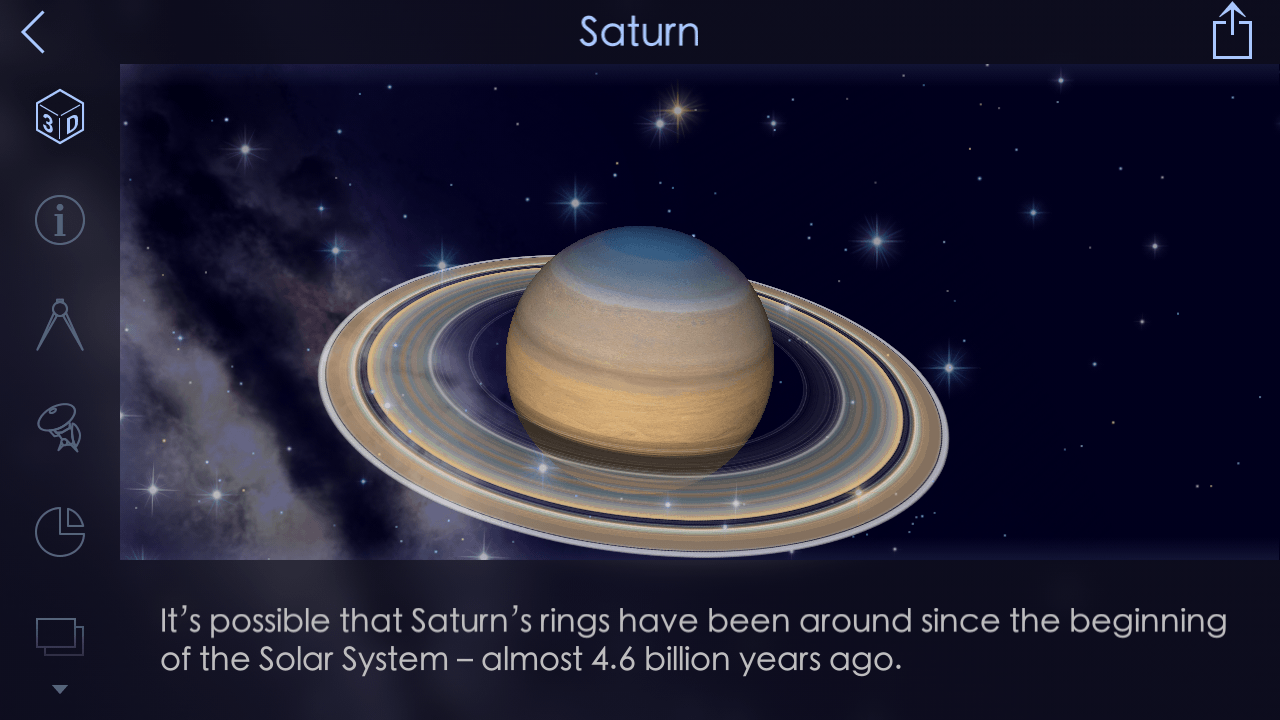 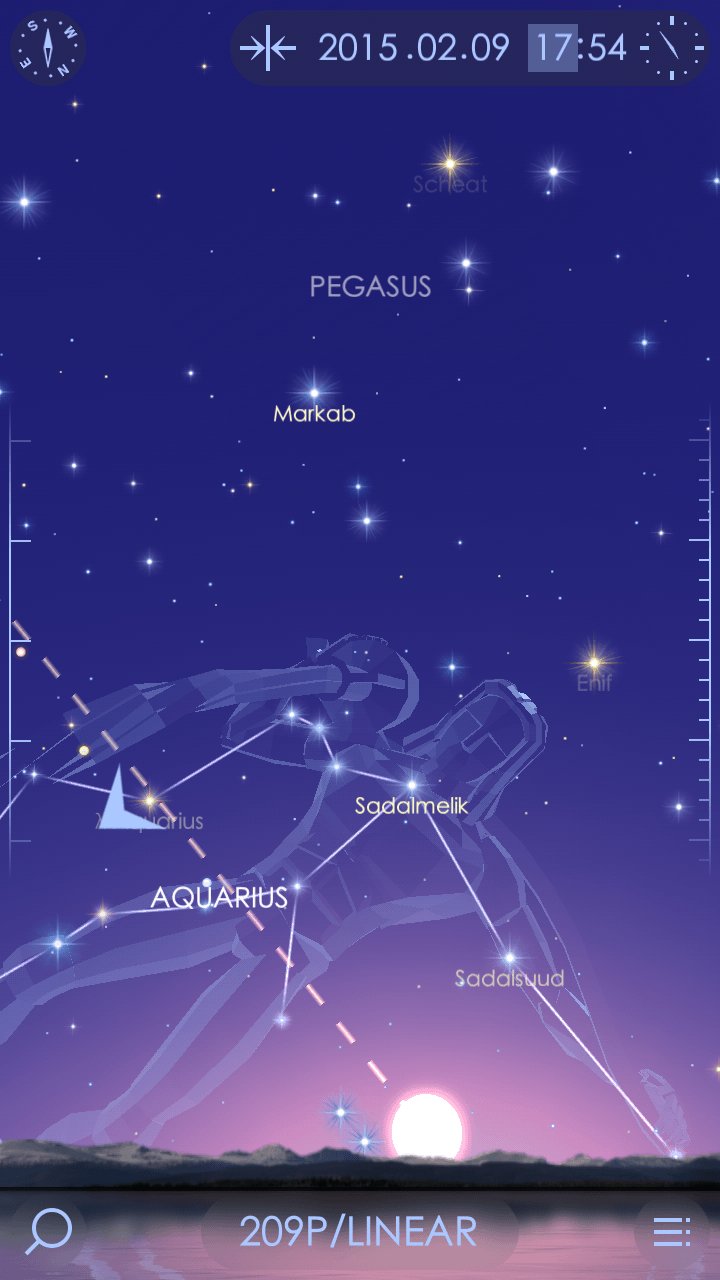 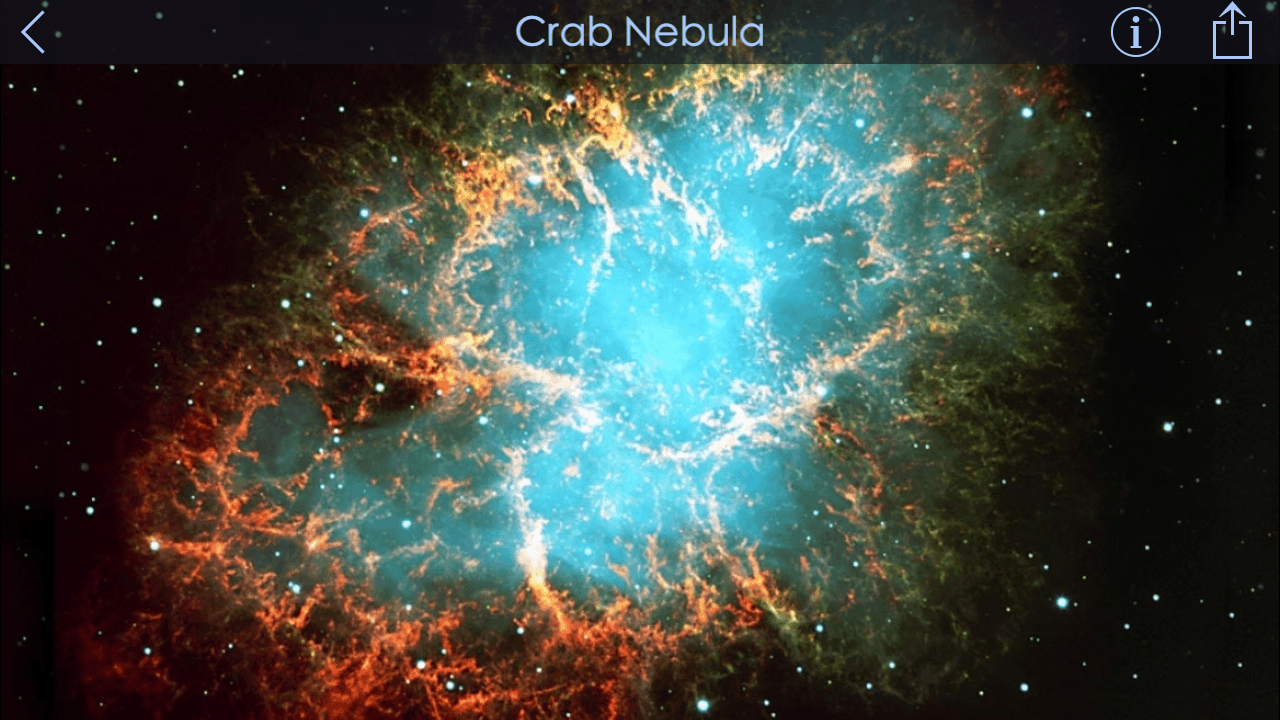 Star Walk Kids is a more child friendly version of Star Walk that explains astronomy to the little ones with narrated animations and colorful graphics. As you hold your phone up and point it towards the sky, Star Walk Kids follows your motions using the built-in gyroscope to match the map on your screen to the stars seen from your location. Cartoon-style interface and friendly voice of the narrator effortlessly guide you through the night sky.

Star Walk Kids will become available worldwide on the Google Play on March 12th, 2015 for $2.99 with no In-App purchases. 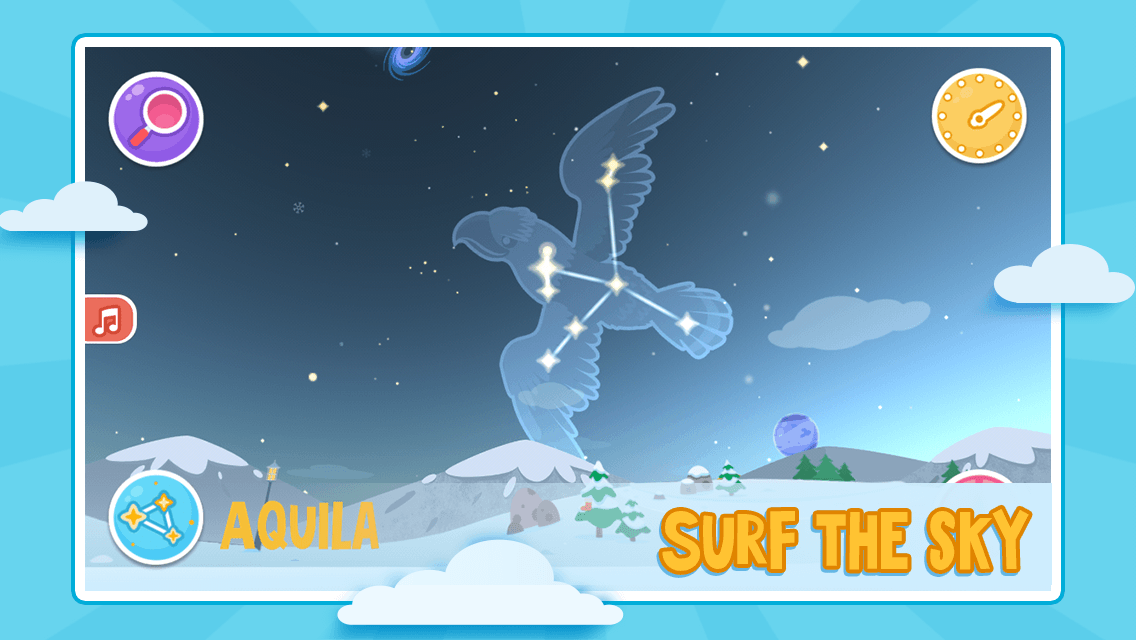 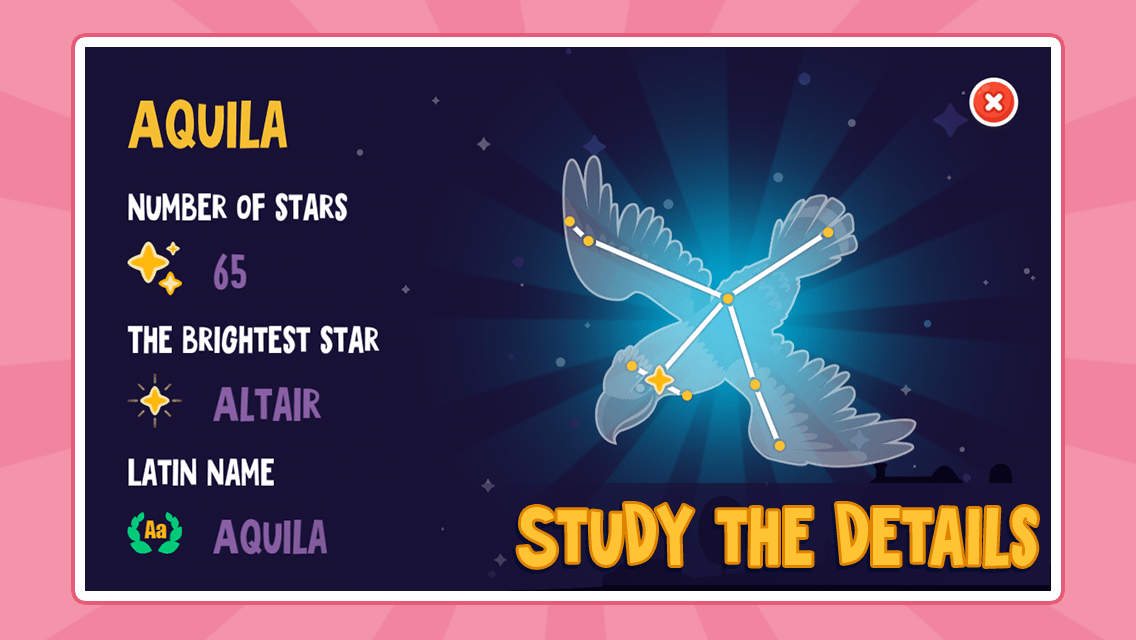 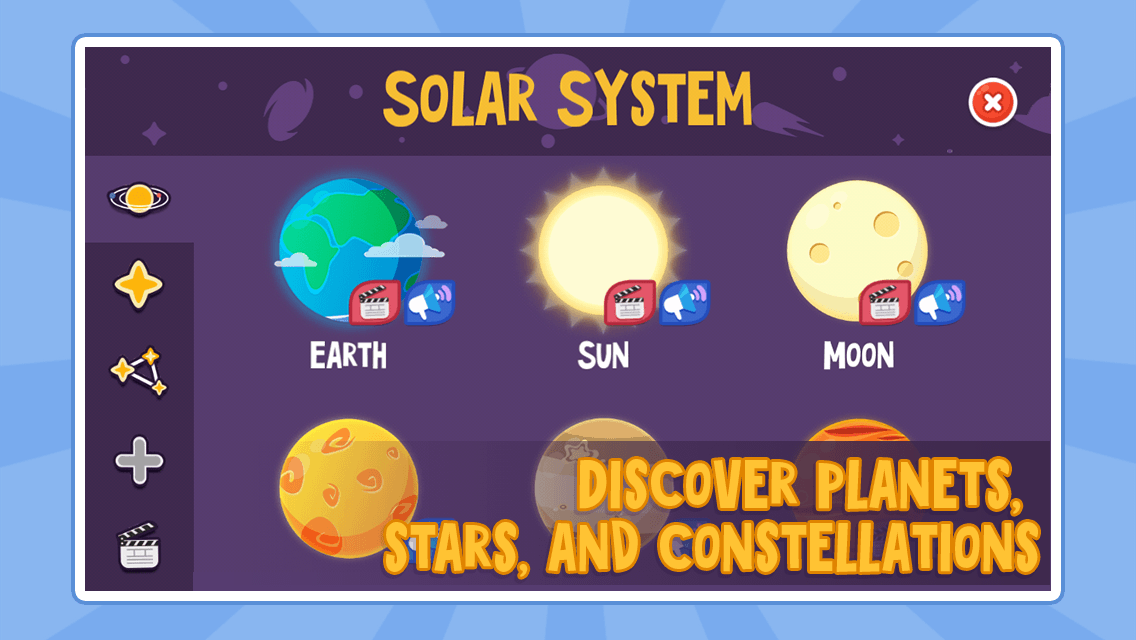 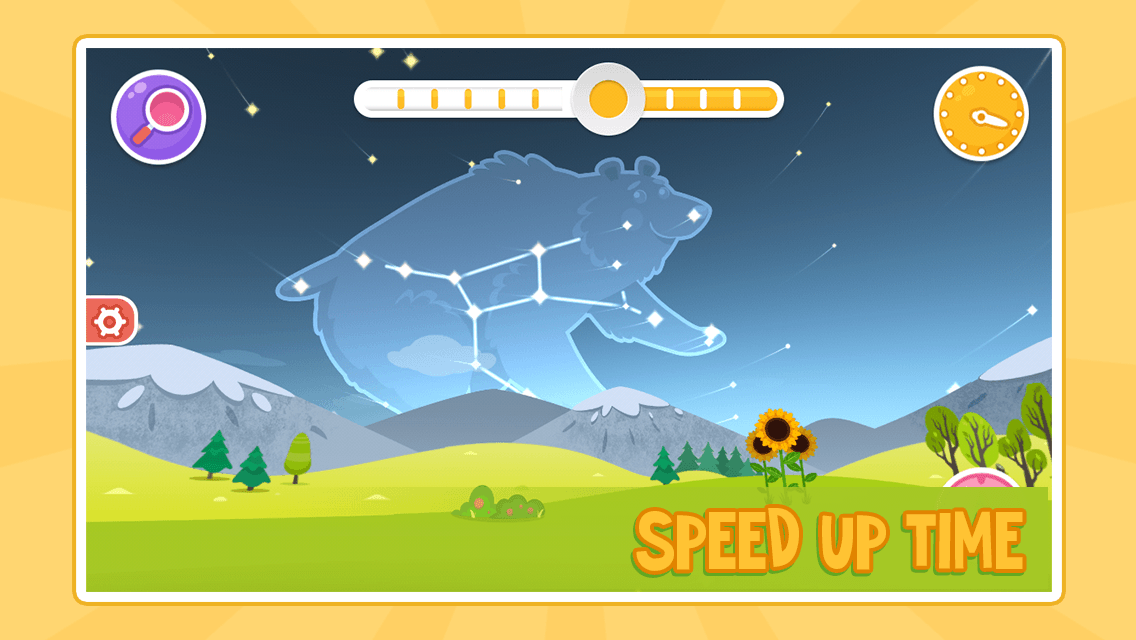 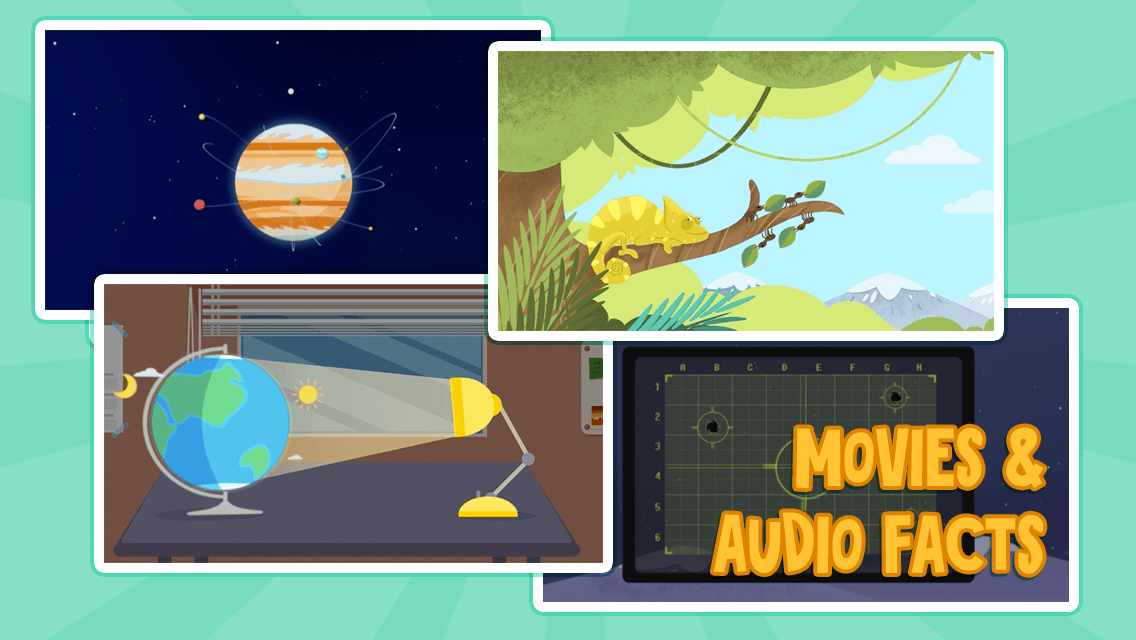 Wow, it's a really cool app for astronomers and amateurs. That's so sad there's a lack of such applications. Who played, can you tell how detailed information about planets is here? Can it be compared with this article about Jupiter https://solarstory.net/planets/jupiter, for instance?