We use cookies on our websites. Information about cookies and how you can object to the use of cookies at any time or end their use can be found in our privacy policy.
To the AndroidPIT homepage
Login
Tuan Anh Le
Forum posts: 2

1-DRAGON WARRIOR: Legend’s World
“DRAGON WARRIOR: Legend of World” is one of the action games based on the fictional plot. Gamers will get under the skin of main character to cross the lands and fight against the different monsters. In total process of playing game, players can upgrade power for character by collecting the coin and add the kinds of items. There are many weapons and armors with the typical features so that players can choose. In addition, the game has many special skills, they helps gamers to increase the ability in fighting. 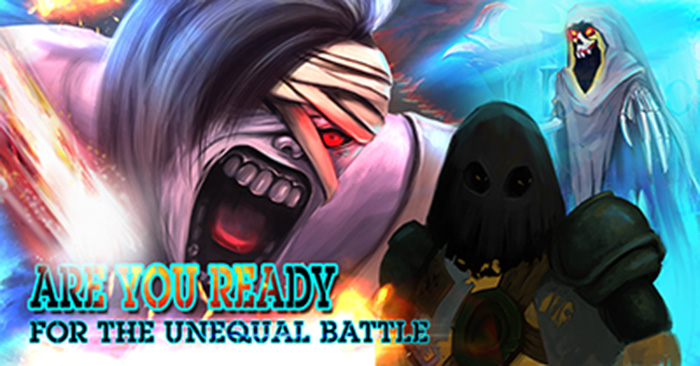 The Game “DRAGON WARRIOR: Legend of World” with two Modes of Playing game
+With playing mode following of plot: Players will be enjoyed the action with the attractive plot. Each of level will be a big challenge for each gamer.
+With playing mode of “life-and-death”: this mode will be unlocked after players finish the mode follow the plot. With this mode, gamers will experience the game more wonderfully with all of kind’s weapons and have chance to get more coin.
“DRAGON WARRIOR: Legend of World”...the new game…the new battle....the new hope.

2-NINJA HERO-The Super Battle
It is the knight-errant genre game. It’s so interesting. Let get right inside a super Ninja’s character to rescue mother.
You’ve got to carefully control Ninja to pass 7 maps. It’s also 7 levels in game. The difficulty levels will gradually increase. You’ve got to use well the fighting skills such as running, jumping, and using dart and sword so that you can finish your duty to rescue mother. In each map, when you finish you will meet a guide. That person will guide you to next place to save mother. On the road, you let collect the gold coin as well as decimate monsters as many as possible. It will help you to upgrade your Ninja. 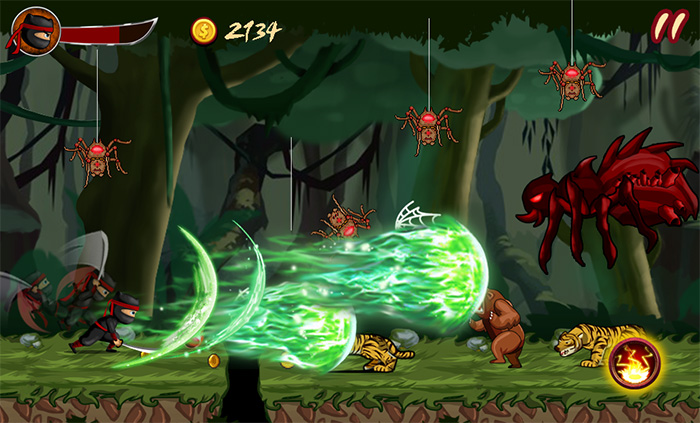 When you hoard enough “Mana”, you can use the especial skill for Ninja. Especial Skill will help you to decimate “Boss” easily. Beside, Shop will provide Ninja with armor. You also can upgrade Ninja’s weapon. Especially, you are able to pay money so that you can equip the essential things for Ninja.
NINJA HERO: The Super Battle will bring you the wonderful experience.

3- ZOMBIE and SOLDIER
Zombie and Soldier is one of the most wonderful and free action Game on Mobile.
One pandemic converted most people to Zombie, the rests are evacuated to safe place. There is one village, however, that is still in the stranglehold of Zombie. You are the only soldier who can rescue the villager from Zombie. You mission is decimate all of Zombies.

This is the attractive and simple shooting gun game. Especially, the game is totally Free and suitable for all of people.

4-GUNNER 2014
The game is totally Free, No SMS. Only install and play.
The shooter Game is indded attractive with the simple and charmed way of playing.
If you like the games such as: Dot Kich. Halflife, Sniper, Rambo…, you cannot ignore the game Dot Kich 2014-Free 100%. 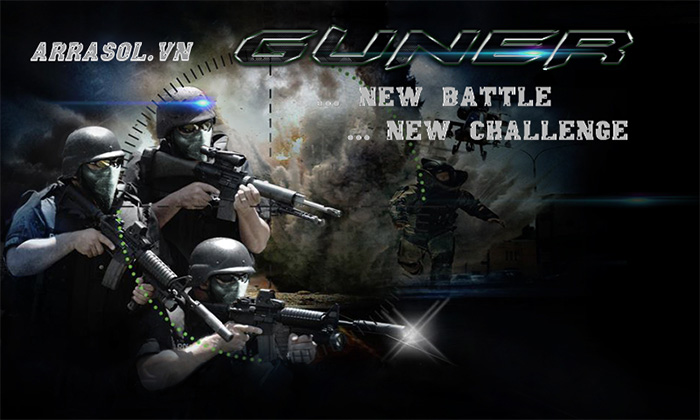 5-NINJA SAMURAI
As you know Ninja is a famous character. Ninja is known as a here in legend. Let get right inside a super Ninja’s character to enter the world of the battles. 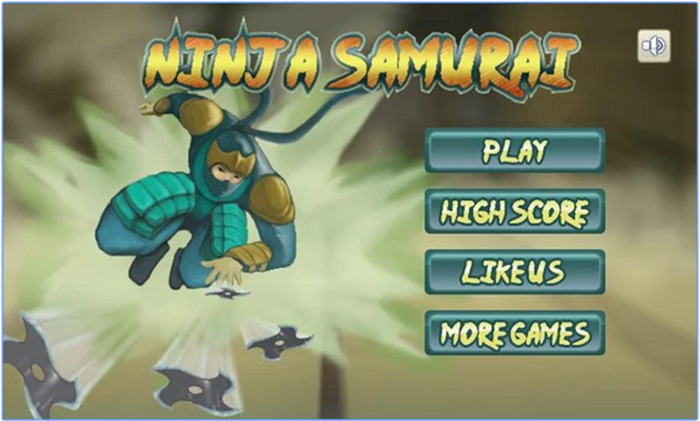