We use cookies on our websites. Information about cookies and how you can object to the use of cookies at any time or end their use can be found in our privacy policy.
To the AndroidPIT homepage
Login
Omaid Ghayyur
Forum posts: 3

We are happy to announce that now you are looking at the updated version of Aircraft Fighter 2D Battleship, We made too many changes to the game so thought why not give it new name that suits the game we named it Alien Spaceship War Aircraft, I hope you guys will like this name and also the changes we have made in the game to make it more interesting and fun playing.

The game has now an introductory story which is something like this; Alien want’s to occupy the earth because their planet has been destroyed. Like in movies and other games human beings fight against aliens to keep them away from the earth the same is happening here but this time you will be on the alien side and will fight against humans.

In game you will have an alien spaceship and your job is to destroy the aircrafts approaching from the opposite direction to destroy you. The game consists of 3 levels and within each level there are 3 waves to clear in order to complete that level and advance to next level. In each waves you have to destroy a certain amount of enemy planes once you reach that amount, you entered into next wave and so on. At the end of each level you have to fight with the boss plane which is super bigger and power full than other enemy planes and require more hits to be destroyed.

While playing the game the player can also collect coins placed at different places and later he can use these coins to purchase items. While shooting at enemies there are chances the player gets shots too so for this purpose there are health packets attached with balloons that the player can pick by touching at the packet itself. Moreover now the game has an in-game shop where the user get buy different types of ship with real money.

A big improvement has been made in game graphics. Now the game has completely changed and polished graphics which really makes the game more beautiful than it was. After adding all these major changes to the game we hope you will fall in love with this game.

The game is available for both iOS and Android for free. iOS users can download it from apple’s iTunes App Store and android user can get it from GooglePlay and Amazon. 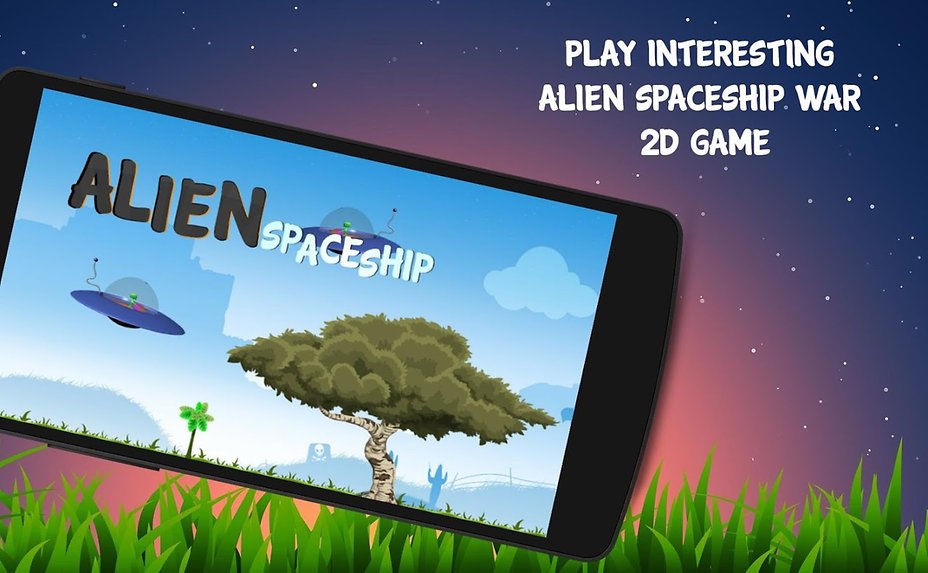