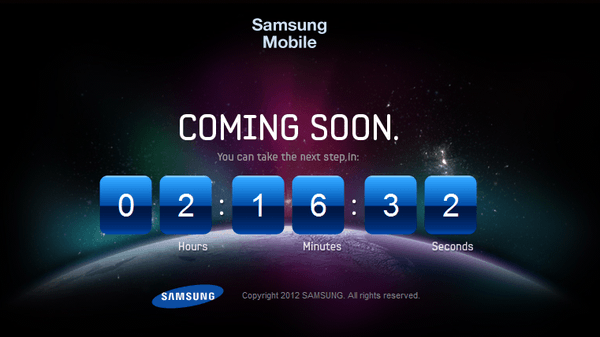 A teaser site for the new Galaxy S3 surfaced yesterday, sporting a countdown clock that ends around 7 AM EST (around two hours from now). The site's html – tgeltaayehxnx.com – is an alalgram for "The Next Galaxy," and the page also includes the text "Discover a Whole New Universe" – all coded references to the Galaxy S3. We're pretty sure we'll be finding out more about this phone in the next two hours or so.

According to Android Central, the site belongs to the marketing agency The Upper Storey, which has also been involved in advertising campaigns for Nokia, Intel and LG in the past. The agency has also registered the site thenextgalaxy.com, but that site is currently password-protected.

Samsung's official Galaxy S3 release is expected on May 3rd, so I'm guessing this teaser site has simply been set up to taunt us with shadowy images of the device, much like Samsung did before the release of the Galaxy Nexus (remember when they teased us with the text "Something Big is Coming?"). Maybe we'll find hints to rumored specs and a slivery picture, but I'm guesing Sammy won't be giving all the goods away.

Still, of course, we're intrigued and we will be anxiously watching the countdown clock for the big reveal!

UPDATE: Site is down, but there's now a promotional video for the Galaxy S3 up on YouTube. As expected, it doesn't really give much away, but it certainly builds  anticipation for the new device. 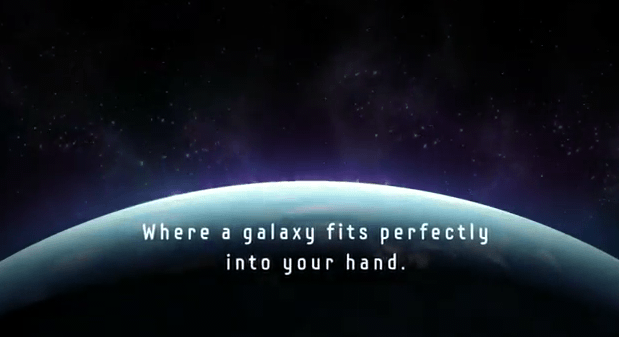 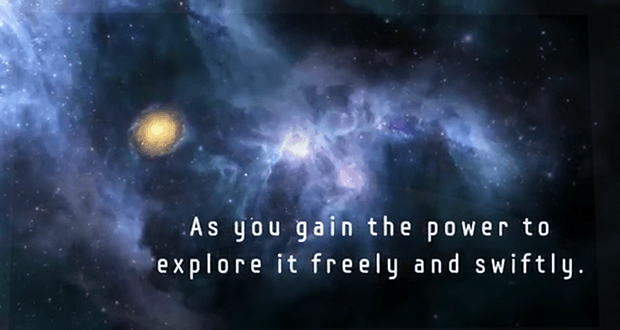 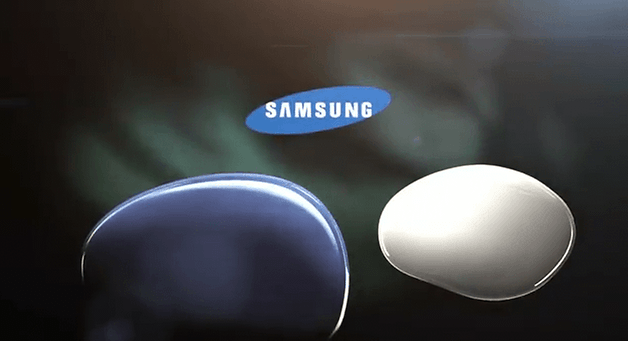 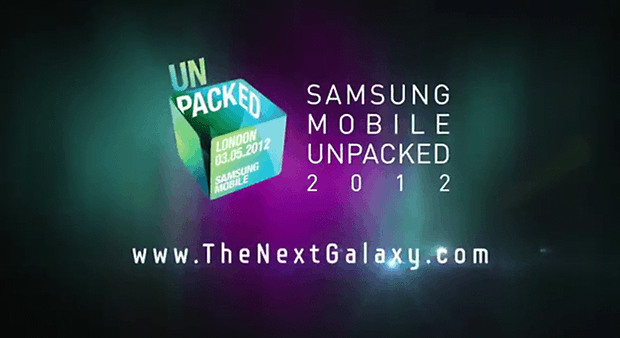 Source: The Next Galaxy (Official Site)