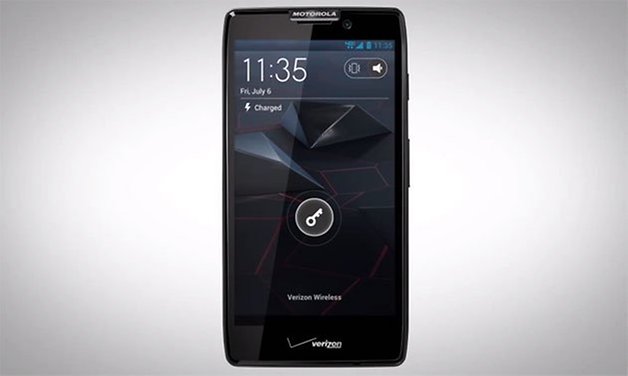 Imagine picking up a solid-slab phone with an endless screen that covers nearly the entire front of the device from the earpiece on down – no bezel in sight. This is the dream of nerds everywhere, and it could end up becoming reality. According to Bloomberg, Motorola is inviting the press to a September 18th event where they'll be unveiling a device featuring an "edge-to-edge" screen.

The invite for the second event, according to Bloomberg, said "Let us take you to the edge," hinting that the phone won't feature the standard bezel-surrounded display.

Now, this isn't a rumor that origninated on a ho-hum Android fan blog – this is Bloomberg we're talking about, and the report is from someone familiar with the project. After debuting the RAZR, I have no doubt about Motorola's ability to fit amazing technology into a tight packages. And with support from Google, and even an ex-Pentagon chief, the sky is the limit for Motorola.

Just what might a bezel-free phone look like? A Reddit user by the name of Edalol recently uploaded a mockup of an (almost) bezel-free, super sexy device. Take a look below! 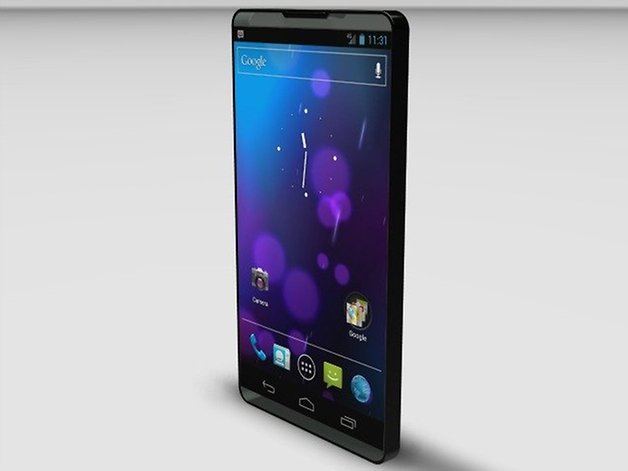 Source: Android and Me