Development kits for the revolutionary OUYA console will be shipping in January, 2013. If you have $800 lying around and want to get your hands on one, keep reading! Oh, and sorry I reeled you in with that cheesy pickup line in the title, but it had to be done. I'll make up for it with some good news, I promise. 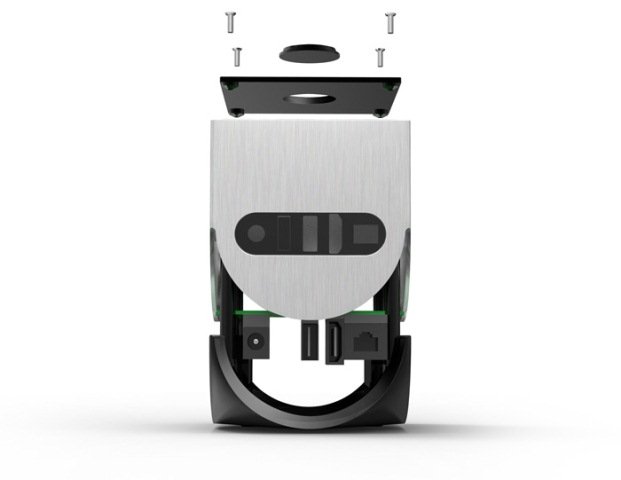 The Ouya will revolutionize the gaming industry when it finally hits the market, there are no qualms about that. For starters, it had an incredibly successful Kickstarter campaign, in fact, one of the best ever.

With a projected starting cost of $950,000, Julie Uhrman and company were hoping to get just above that amount from the Kickstarter community. Instead, Android lovers showed their support from far and wide, by pledging a total of nearly $9 million ($8,596,474).

The Ouya will be the first console to offer up a truly open source platform to the masses. Probably one of its best features, is that it will be able to display content on a TV.

Remember how Steam changed the world of PC gaming? Yeah, well, it’s going to be the same scenario in the console market thanks to the Ouya.

The Ouya will be a gaming console at heart, but it's also going to work with a plethora of media and web apps, like iHeartRadio, Netflix, Hulu, and Pandora. OnLive has even mentioned that they are working on an app for the console.

I'm eagerly awaiting the opportunity to play around with the Ouya. Unfortunately, the console is not supposed to release until sometime later next year (2013). That’s the most discouraging news [insert sad smiley here]. 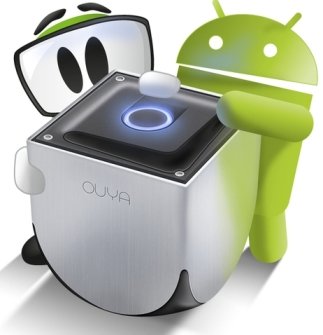 Ouya recently announced that the console development kits are available for pre-order, with the first bundles ready to ship in January, 2013. The asking price is $800, which may seem a little steep, but the console comes bundled with two controllers and access to the ODK (software development tools).

What this essentially means, is that developers will have direct access to the console before launch. Naturally, the more time developers have with the console, translates to more apps and games which will be available for the rest of us to use, when we finally get our hands on one.

Keep in mind, the development kits are not the same as the consumer retail models which are still set to launch later in the year. There’s no need to freak out and start throwing your gadgets around, just yet anyways. The actual Ouya will still be sold for $99, right at launch.

Julie Uhrman estimates that most of the games coming to the platform, will use the free-to-play or freemium model, focusing primarily on in-app purchases and smaller initial costs. It’s highly likely, however, that the console will become a strong breeding ground for some of the best indie titles.

What do you think of the $800 asking price for the development kits? Do you think it's reasonable?