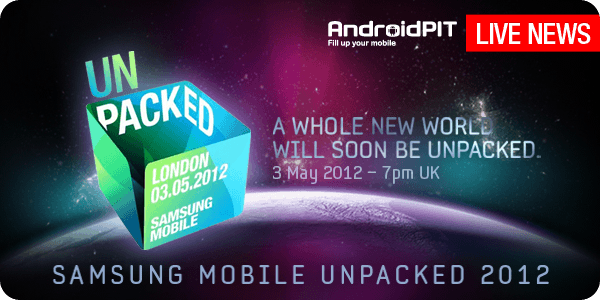 AndroidPIT is coming to you live from London for the release of the Samsung Galaxy S3! Excitement is in the air, and we are literally less than 30 minutes away from the beginning of the event! We wil do our best to bring you all the action as it happens, and will also try to get through the crowds of people to get some hands on (or at least close up) time with this long awaited device. Here we go! 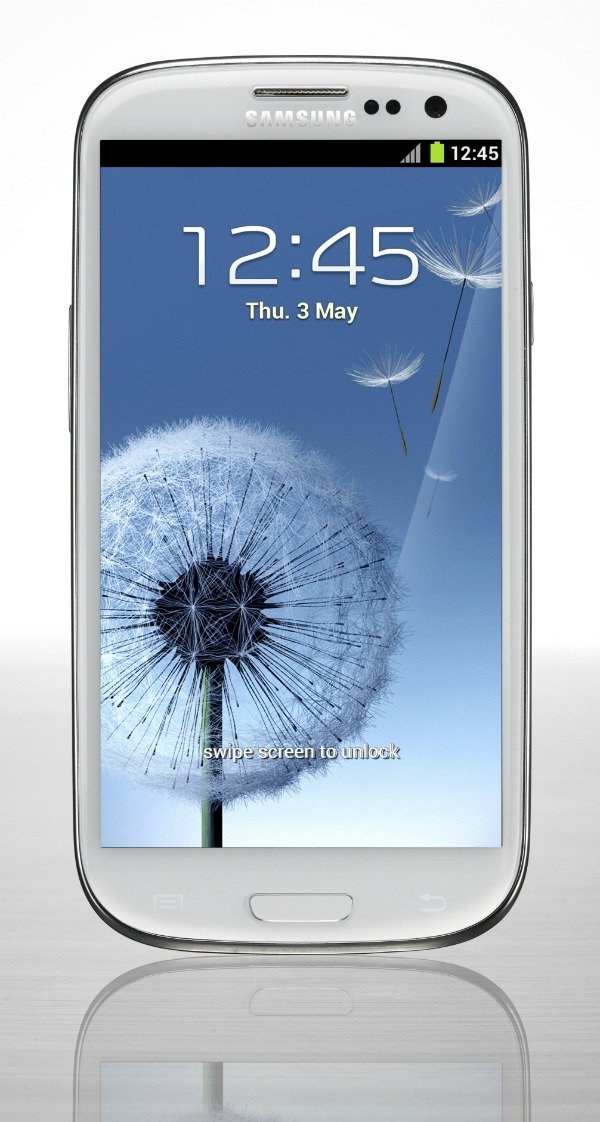 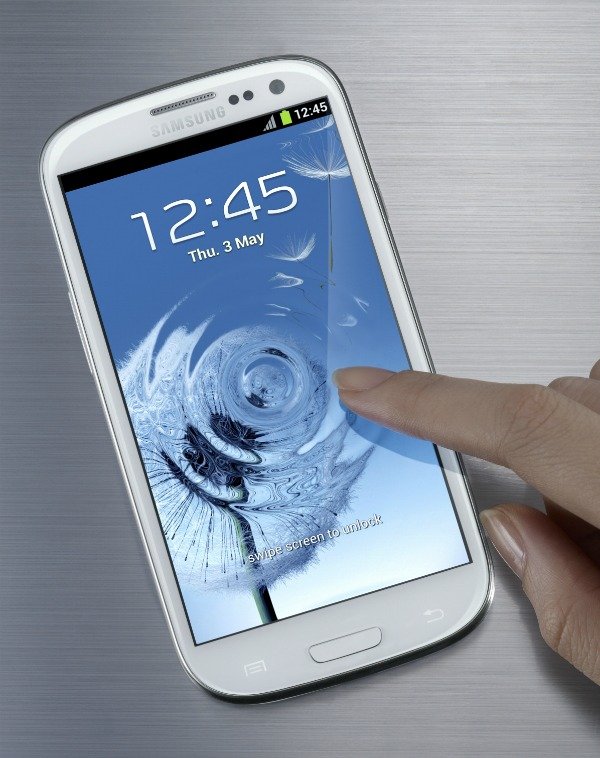 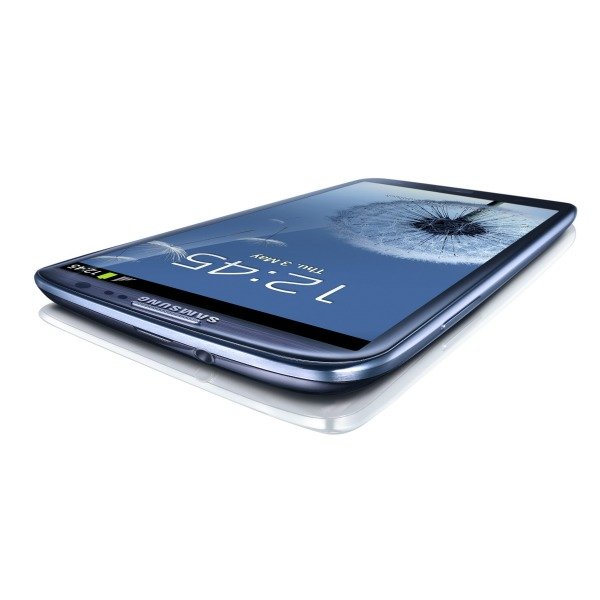 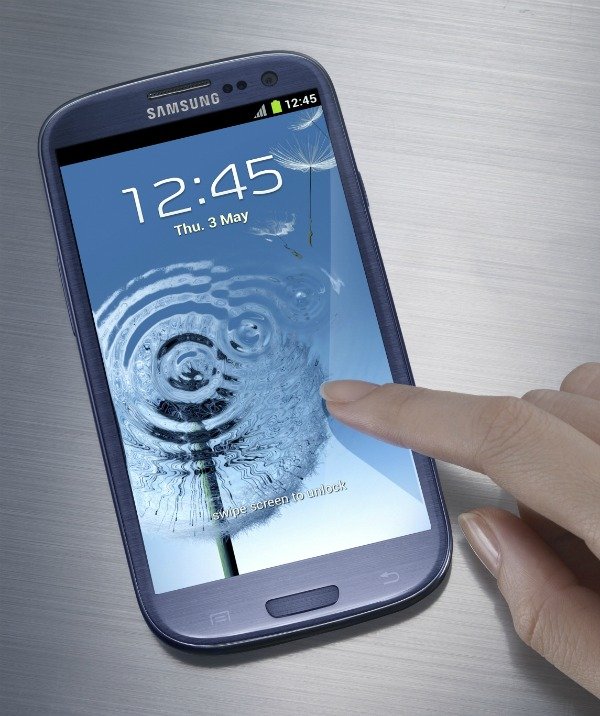 US 4G release date "this summer". No word on if it ships dual core in the US or not. UPDATE. Looks like June for US release.

21:00PM Trying now to make our way through for a hands on.

20:57PM They really didnt talk much about the processor. Strange.

20:57PM Looks like its about to end. We're gonna try to get a hands on QUICKLY!

20:56PM NFC with american express, release date on May 29th in Europe! Time to sell my GNexus!

20:55PM Heres a pic of the phone from netbooknews: 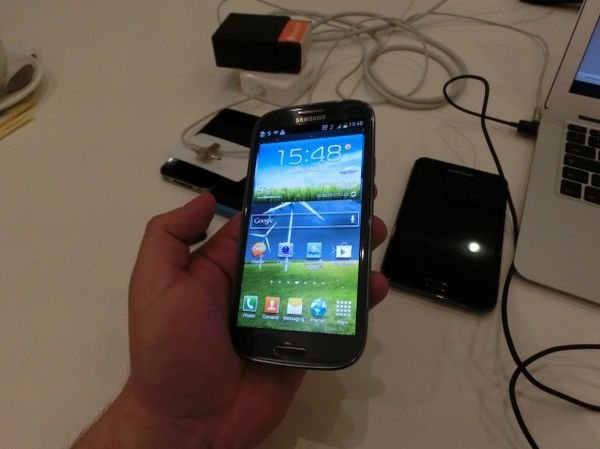 20:53PM I'm gonna predict that this phone is gonna sell like the Bible...well..maybe not SO many....but it's gonna sell! This is a HUGE day for Android! 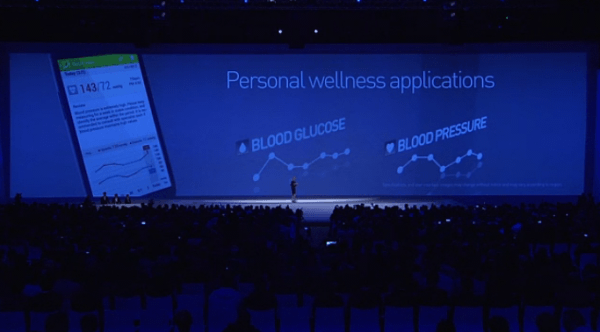 20:47PM Also very cool: The burst shot mode has a function that automatically selects the best image. How exactly is it selected? I do not know. But the demo works very well.

The camera should be very good: 3.3 frames per second in burst shot.

20:45PM Ok..This is really VERY cool: You can look at a video and can do whatever you want on the phone like surf or whatever, and the video will keep playing. 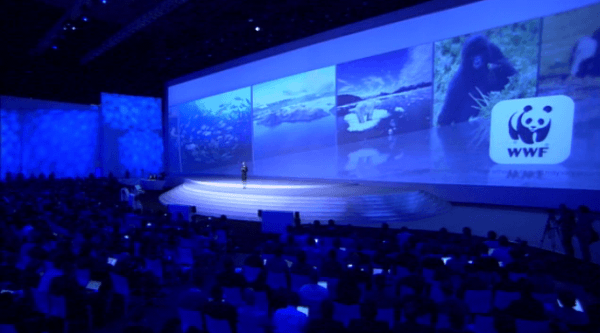 20:43PM Ooooooh, Samsung has a big heart: For every person who is here tonight, Samsung will donate $ 100 to WWF. 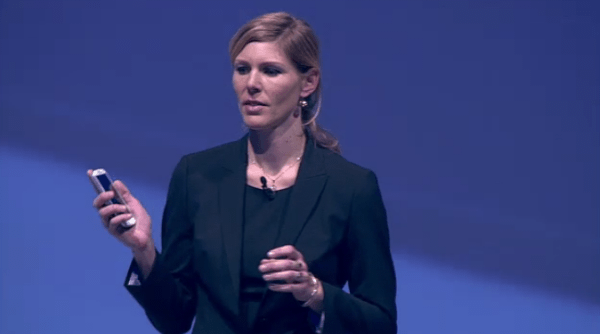 20:39PM I can tell you guys right now: This is a SERIOUS iPhone contender for consumers. The social and S Voice features are really impressive.

20:37PM "The phone understands how we share and interact with our friends". They are showing a demo of how easy social sharing is. 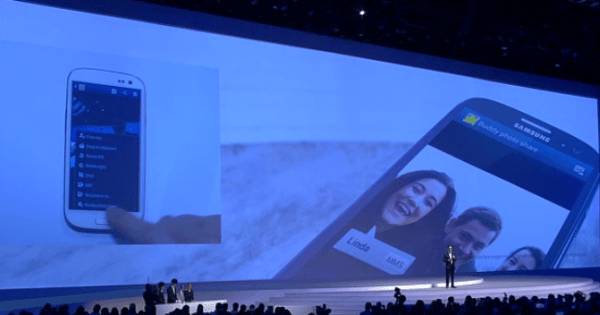 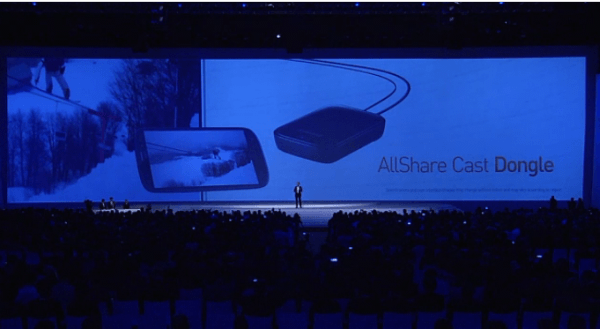 20:33PM This is SO much more than I thought it would be so far, and we're just getting warmed up! 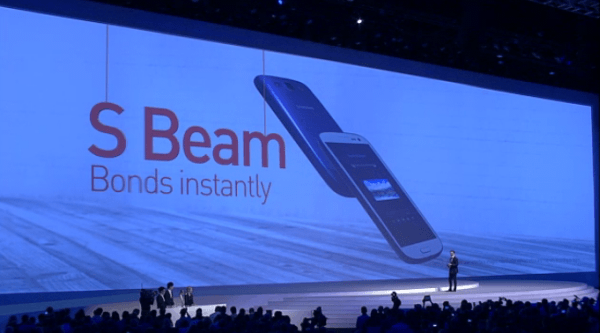 20:32PM The moment you get the phone in your hand, you will be notified of important SMS or phone calls that need to be made. Thats pretty slick! 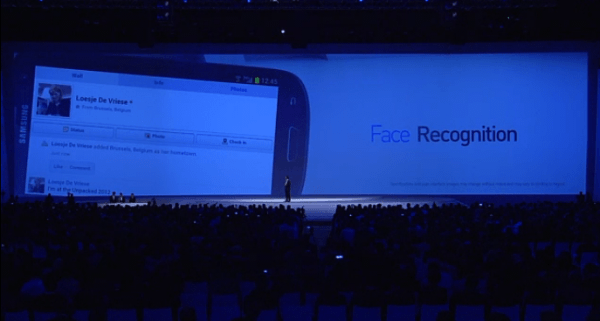 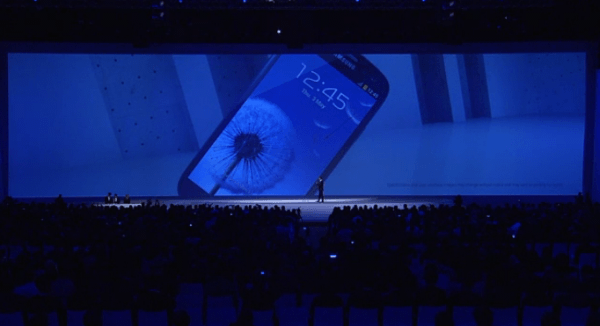 20:30PM Samsung says the phone will get to know you as a person and act accordingly. This is really something. 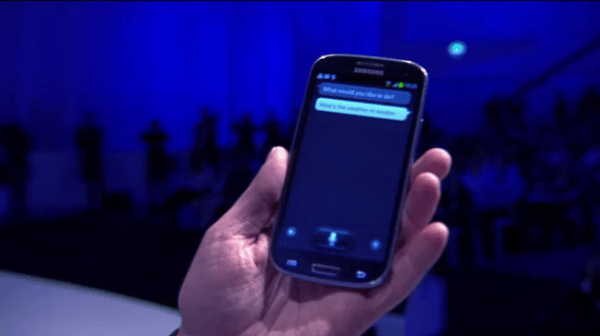 20:28PM WOW. Live demo is ALOT like Siri for IOS. The people are LOVING IT. 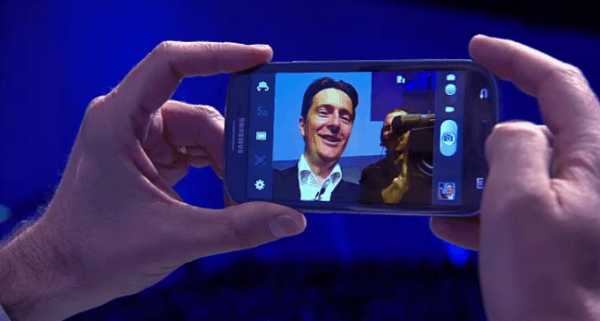 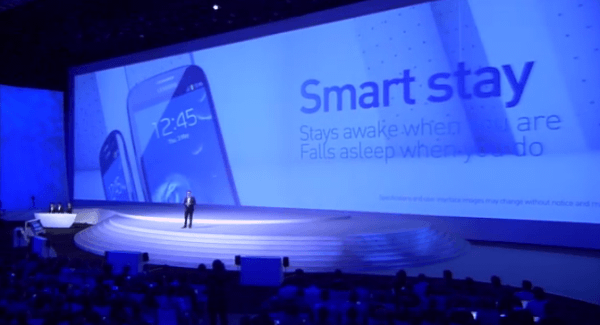 20:26PM Yessir! S-Voice for Samsung. NOBODY saw this one coming! 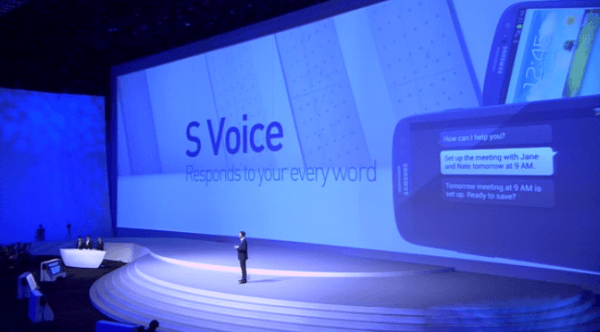 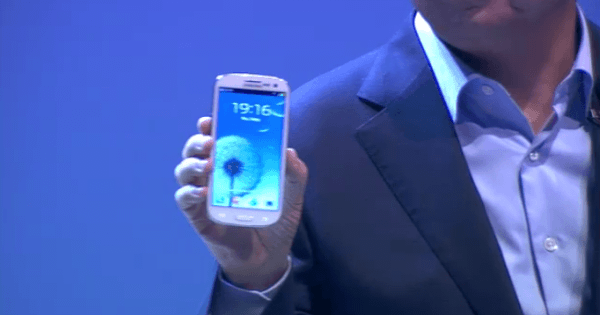 20:19PM Sorry if pics arent loading guys...I will correct as I can. For now, just copy and past the pic link into your browser until I can sort this out.

20:13PM "The Samsung Galaxy S3 is the best smartphone in the world". WOW


20:12PM President and head of IT at Samsung stepping to the stage to explain more.

20:11PM Samsung says they know they have to deliver a VERY impressive product to meet those expectations, and that this is what is exactly going to happen now!

20:11PM Samsung asked consumers what they wanted in their next device. They were told its not only about what there phone could do , but HOW it does it.

20:00PM We will try to get pictures of the device as soon as we can.

We'vre all been waiting a while for this event to happen, and that moment is finally happening. No more speculation, no more rumors of what it looks like, what hardware it's running, what shape it is, when it will be available for purchase, what software exactly it will run....we will have all the answers to those questions very shortly.

19:31PM Doors are open and slowly its filling up.