We use cookies on our websites. Information about cookies and how you can object to the use of cookies at any time or end their use can be found in our privacy policy.
To the AndroidPIT homepage
Login
dao hong
Forum posts: 6

In 2032, the mysterious force from outer space named Tyron has invaded some arena of the Earth. Leo, the best practitioners of SpaceHope Army has been commander James appointed leader of the fighter. Does he have helped Earth defeating the invaders?

In the game, you will transform into Captain Leo and control your fighterto destroy the evil Tyron forces. On the way to to accomplish the mission, along with the beautiful secretary named Alice, they pass many trials and many encounter enemies with terrible strength ... Gold, diamonds and some energy is what could help them so they can accomplish their mission.

Come on! Enjoy yourself in the legendary sky and control of the fighter legendary to liberate the Earth.

Functions:
- With 9 kinds of fighter and 9 the support fighter, the captain can choose a best combo.
- System upgrades and level up.
- The system of side quests in each level so you can achieve more gold.
- Compelling storyline
- Beautiful graphics and great sound. 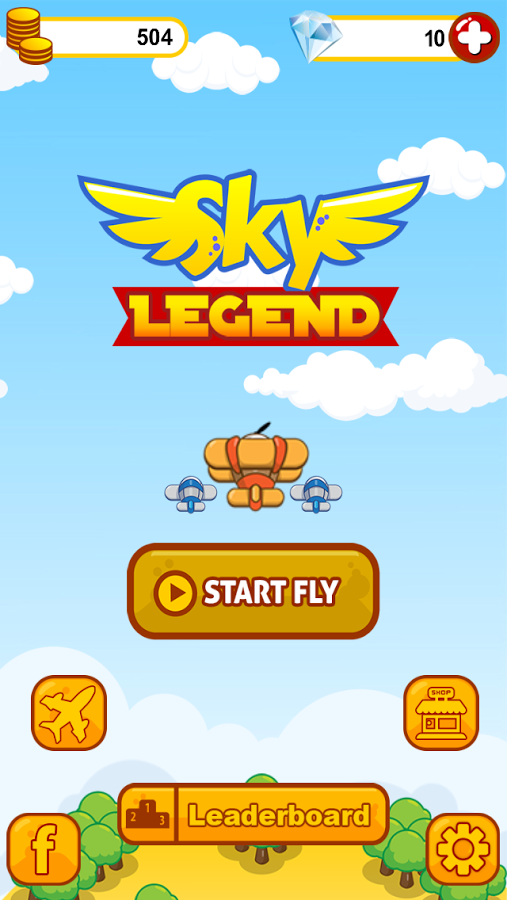 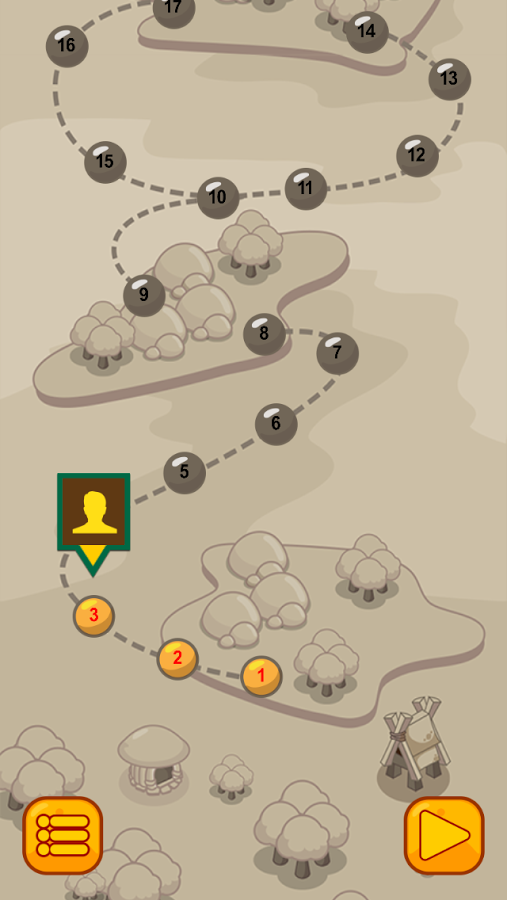 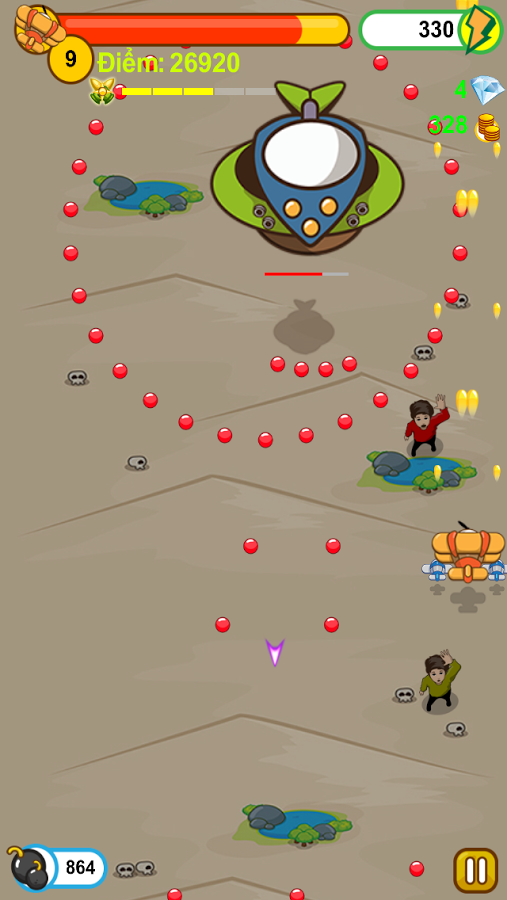 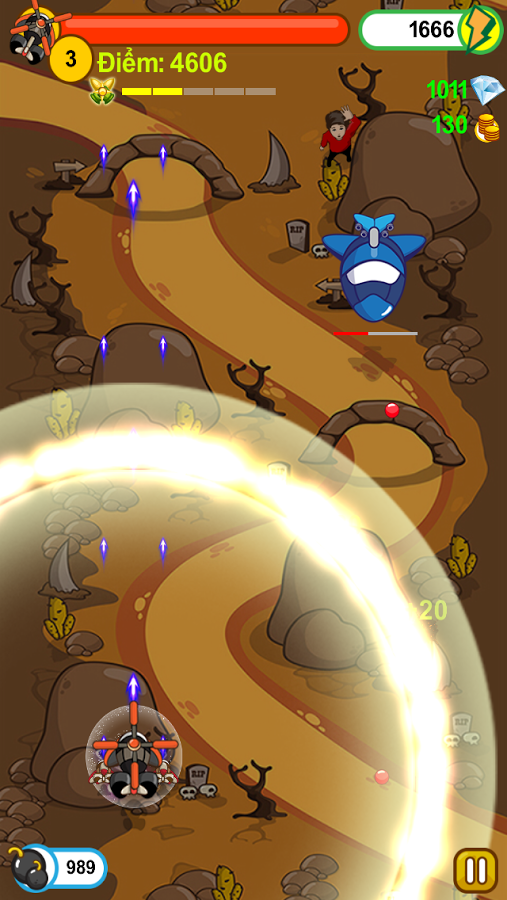 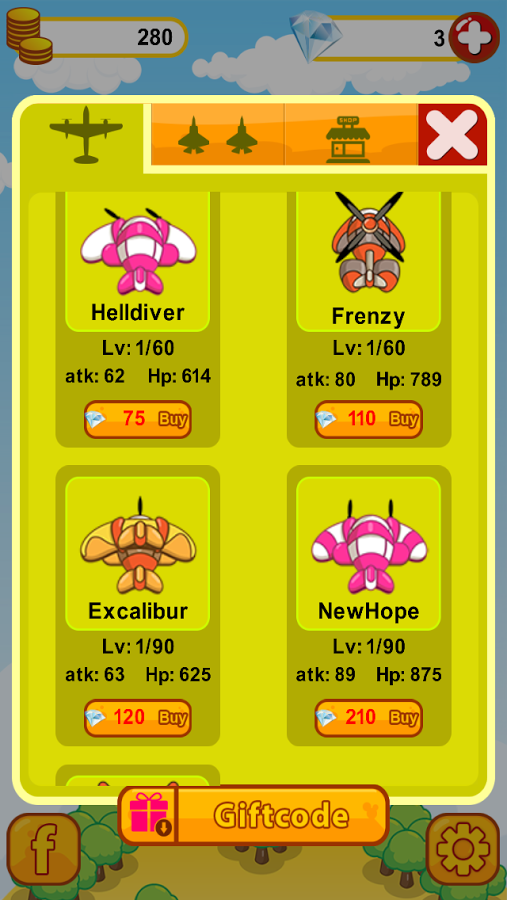