We use cookies on our websites. Information about cookies and how you can object to the use of cookies at any time or end their use can be found in our privacy policy.
To the AndroidPIT homepage
Login
Lets Go Games
Forum posts: 3

Hi Everybody!
We are developers from Ukraine. Its a first game that we made!

Help zombies Frank to fend off the crazy managers and take over the world:
//play.google.com/store/apps/details?id=com.fornity.zombie

The third world war between humans and zombies ended a long time ago, leaving only ruins. It seemed it was the end of the world and the people have suffered a final defeat in the worthless battle for survival. In ravaged and devastated world of zombies there is peace and quiet now. And it would be forever, but from a shelter in burrows and basements crawled a crowd of wild people. They are former office workers who did not risked to engage the enemy in the midst of war. Now they had to fight in the final battle for the rest of their world. But life in fear under the ground made them crazy. Now it's just maddened monsters devoid of fear, who is driven only by a desire for revenge.
Our hero has nothing left but pick up cool weapons, bombs, medkits and stop the invasion of mad people eager to destroy everything in its path!

Only in our "Zombie Safari: Apocalypse" hunting season on people is open!
- You play as a zombie who blows up brains of office workers!
- Office plankton loses their heads literally.
- The ability to slow down time will help to arrange opponents epic slaughter!
- Multiple levels to play in campaign mode.
- Survival mode for each level (fight, bite and scratch until the last, kill as many enemies as you can!)
- You will fight at the terrible cemetery with the graves and skeletons, dried desert with cacti and skulls, in the jungle and at the post-apocalyptic city that was ruined by some idiot on tap, but not by the war with zombies.

Help zombies Frank to fend off the crazy managers and take over the world!

Maybe it's the best game about zombies. And just the weirdest! Install it and remember: you are the only one who can save the world from the remnants of office plankton! 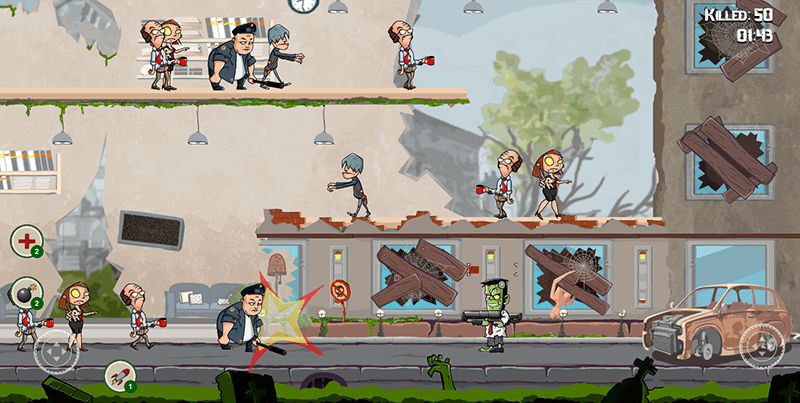 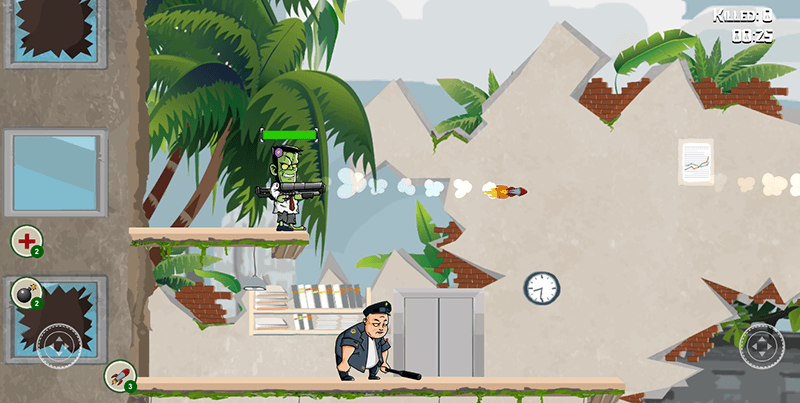 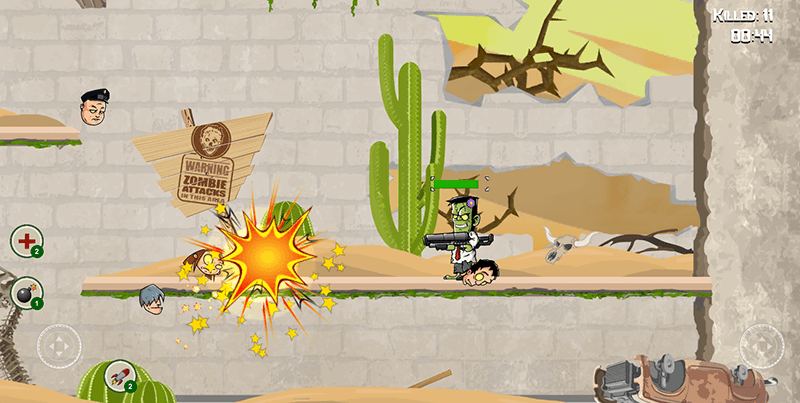 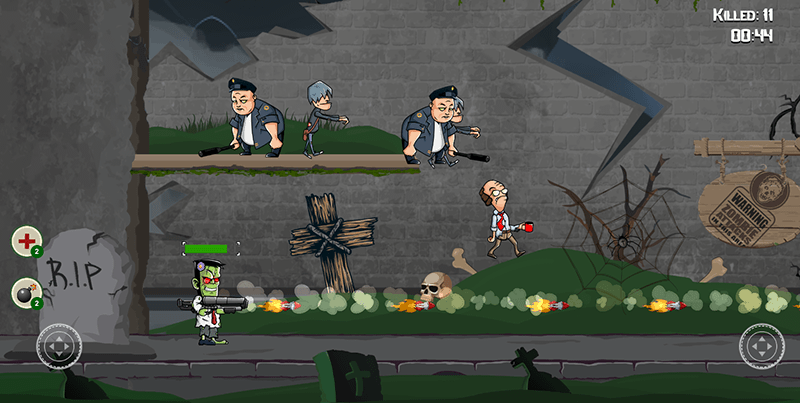 We hope you like it So try it for FREE

Thanks a Lot
Igor from "Lets Go Games"